HackTrain 4.0 - the best hackathon on a train

I can say with absolute certainty that HackTrain is unique within UK rail. There are many innovation events, some meetups and a few hackathons but nothing like HackTrain. This year over 120 participants on three separate trains made their way around Europe to compete in a 48 hour hackathon. It was every bit as awesome and chaotic as it sounds.

This year the hackathon was preceded by the annual conference. I was lucky enough to have a speakers slot and a position as mentor on the policy train so I was able to experience both.

If I am honest I spent most of the day focused on my presentation but there were a number of interesting talks that managed to drag me out of my preoccupation. Malcolm Brown had everyone in stitches as talked through how technology impacts infrastructure and rolling stock. Paul Smith from Hyperloop One gave everyone hope that there may be a future that includes faster, cheaper and greener public transport systems.

I was there to discuss my ideas on how blockchain technology could impact the transport industry. Overall I was very pleased with how the talk was received given the complexity of the subject and the limited time I had available. There was some good questions from the audience and I spoke to a number of people afterward which showed there were at least a few people listening. Unfortunately the talks weren’t recorded but I have made the slides available if anyone wants to check them out.

At the end of the day the conference participants went home and the hackathon participants started to arrive. This is where the fun started.

As the participants were divided into their separate groups the hackathon challenges were explained by the mentors that set them. Deutsche Bahn set the challenge of using expected arrival times vs actual arrival times to predict future disruption. TfL encouraged participants to find a way to encourage more startups into their supply chain by offering them a way to navigate all the rules and regulations that apply. The DfT set a particularly fiendish challenge of trying to find a way to remove return fares without increasing the cost to the passenger, or, making use of huge subsidies. 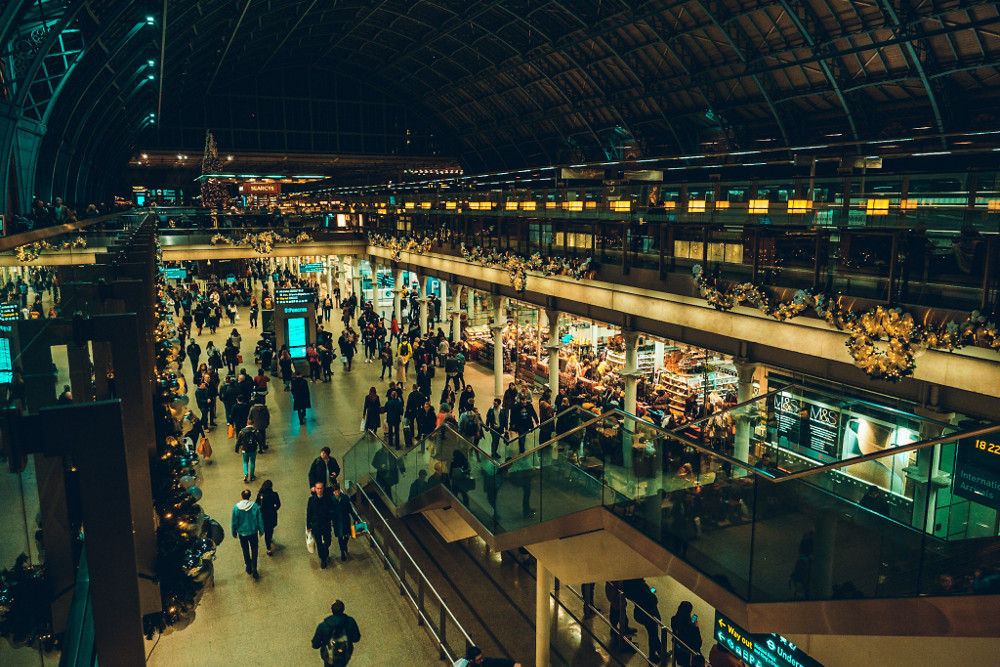 As this was happening news of a disturbance at Oxford Circus started filtering through and the HackTrain team made a quick decision to set off to St Pancras earlier than originally planned. There was distinct sense of irony as we hopped on board a bus to begin our train hackathon.

As it turns out we had no trouble getting there and the disturbance turned out to be a minor altercation, but missing the Eurostar would have made for a disappointing weekend so leaving early was the right thing to do. However, it did mean we had to spend the next couple of hours at St Pancras station shouting at each other on a very noisy concourse as we tried to organise the teams.

Once aboard the Eurostar the mentors left the participants to delve into their challenges and the conversation quickly turned to innovation. The mentors were from a mixture of backgrounds; Network Rail, DfT, ORR and industry suppliers, and a mixture of seniority, so opinions varied. One of the issues that proved slightly divisive was funding. The view of some mentors was that funding is not an issue as there is huge amount available. While that may or may not be true I couldn’t help but feel that the accessibility to funding is a huge issue. Funding above £20,000 is generally harder to find and when you do find it, it comes from places like Innovate UK that require you innovate inside a very small box and a technical readiness level of 7 (basically done).

The thing the everyone knows but no one seems willing to accept is that most startup fail, and it’s not 9 out of 10 that fail but much closer to 99 out of 100. I can only assume the reason places like Innovate UK only fund projects at a technical readiness of 7 is to reduce risk. They don’t want to take a chance on a startup that might fail, unfortunately that is part of the game. If you want to encourage innovation you have to accept not every innovation is going to turn out to be Uber or AirBnb.

Part of the problem is the culture in the UK is different to Silicon Valley. In the UK startup failure is terminal. In Silicon Valley a startup failing will still have a good chance of morphing into something else via acqui-hire or pivot. No wonder people are so risk adverse.

It was already quite late when we arrived in Paris so we headed straight to the hotel. A few brave people decided to venture out to bars or on bike rides but it was already late so I thought the best thing to do would be get some sleep. 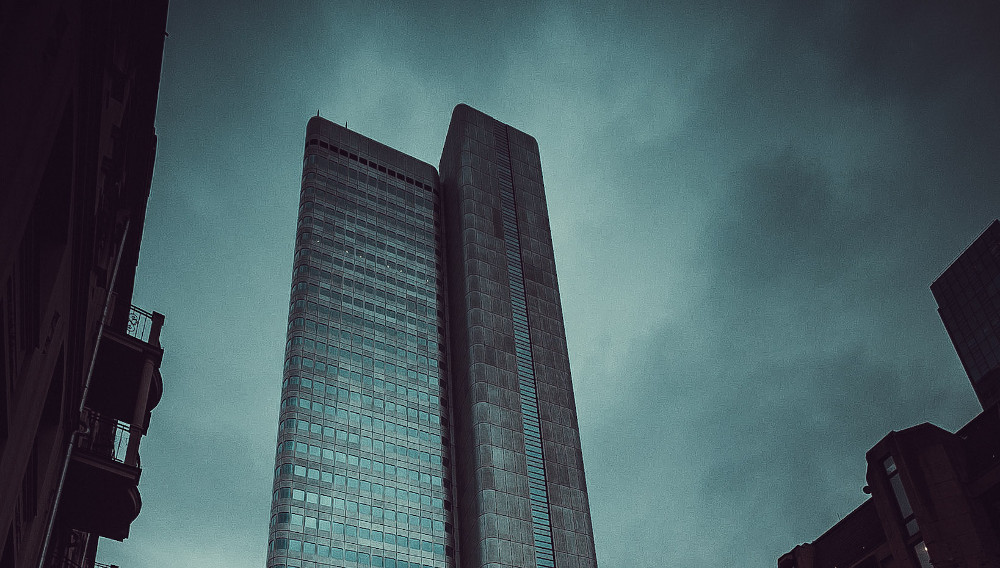 As we hopped on board the train to Frankfurt the next morning I noticed that many of the teams were still struggling to decide what challenge they would undertake. I was a bit concerned so I asked River if we should hurry them along, being his 4th HackTrain he knew what to expect - “don’t worry they’ll have it sorted by lunchtime” he said.

He was right, by the time we’d arrived at the fantastic Deutsche Bahn SkyDeck in Frankfurt most teams had honed in on a problem they wanted to solve and were starting to dig into the data.

After a productive four hours at the SkyDeck it was time to head back to Paris. At this point the mentors were well and truly engaged with the participants, helping them understand the landscape and challenges with regulation. I was mostly involved with helping teams get and understand data. Not an easy area in rail, but I was amazed at how quickly the teams were able to take archaic formats and produce insightful graphs and visualisations. 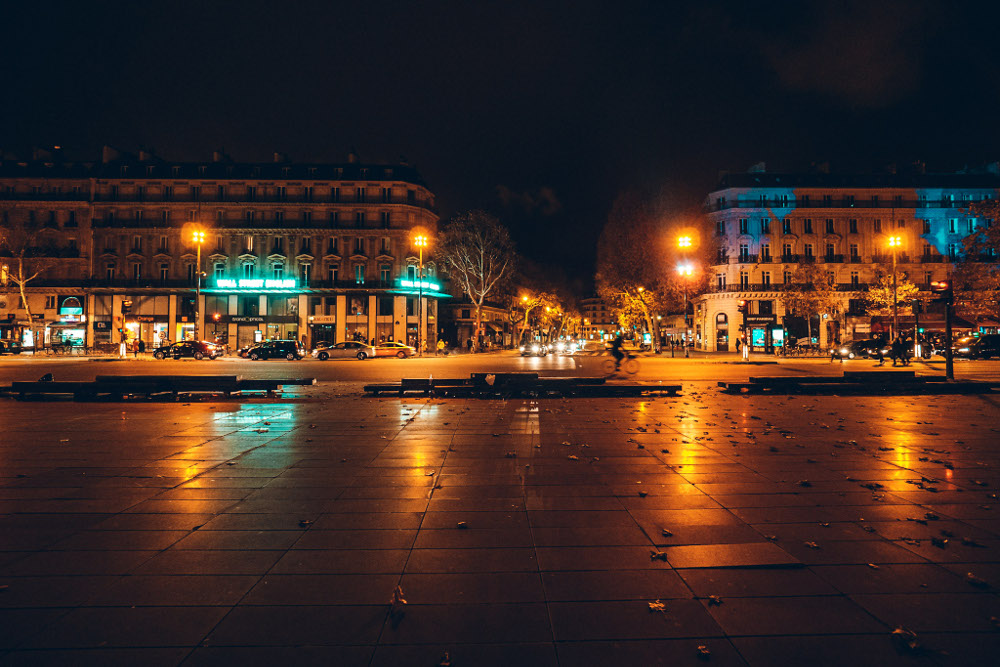 That night we held the dragons den and got our first glimpse of what the participants were starting to produce. At this stage things were still very rough - there was a huge variation in the quality of ideas and presentation skills. Going through all 10 teams was a slog but we finally managed to get back to our hotel at about 3am. No hotel for the participants though, they had to work through the night.

The train back to London in the morning was about drilling the teams over and over again until their presentations were clear and within the time limit allowed. This is the point where everything started to come together for the teams.

By the time they pitched their ideas to the judges that afternoon every single team had pulled together a viable idea that was coherent and well presented.

Some of my personal favourites were a simple but effective tool for part time commuters to calculate what combination of daily, weekly or monthly tickets was the cheapest for their travel. A tool that used more recent and more importantly less static information to decide the ORCATs apportionment rules between operators. Another team was actually able to visually demonstrate the link between historical delays and external factors such as weather and sporting events. The team I was involved with most was the team that was developing a business intelligence tool for pricing managers to identify under utilised routes that could have new fares created to drive demand.

Each train had their own winner and while I stayed for the announcements I didn’t stay long enough to see the pitches from the other trains. Speaking to some of the mentors from those trains they sounded like they all had a similar experience and were equally impressed with the outcomes.

What’s a hackathon for anyway?

As the participants we’re putting the finishing touches their slides the mentors got embroiled in another discussion about the value of this event and hackathons in general.

It’s fair to say that this was something new for some of the mentors and they really didn’t know what to expect. The outcomes they were expecting were newly formed startups that would then go into some form of accelerator. It was difficult to convey that there is no single reason for a hackathon to exist - people enter them for fun, to learn more, to meet people or just because they like competing. Sometimes startups are formed as a result but that’s really an aside to the event itself.

Their question was, as sponsors what is the value of a hackathon? The truth is that there are many - to attract people to the industry, to make connections, to promote your organisation but I think the real value of a hackathon is bringing together people that would normally have seven or eight layers of management between them to directly communicate about problems. The culture shock alone is worth it.

At this point I want to draw a clear distinction between what some companies describe as a culture of innovation and what happens at a hackathon. When organisations describe their “culture of innovation” they often describe fantastic working spaces, cross functional teams and meetings to solve customer problems. The problem is that this is fostering a culture of collaboration - definitely a good thing in any organisation - but not necessarily fostering innovation.

Fostering innovation comes by exposing high level problems of the industry to people that can solve those problems in unique ways. Gathering a cross-functional team together in a trendy working space to find the best way to help customers with forgotten logins is not going to result in any significant innovation. Having an person working at a high level of an organisation explain the root causes of the issues, planting the seeds of new ideas and offering their experience has a much higher chance of driving innovation.

While I don’t think anyone out there will claim that innovation in the rail industry is now a solved problem events like this do go a long way to bringing it into the 21st century.

A huge thank you to River for inviting me to speak and mentor, Phoebe and the HackTrain team for organising, the other mentors, and of course, those brave and brilliant participants. 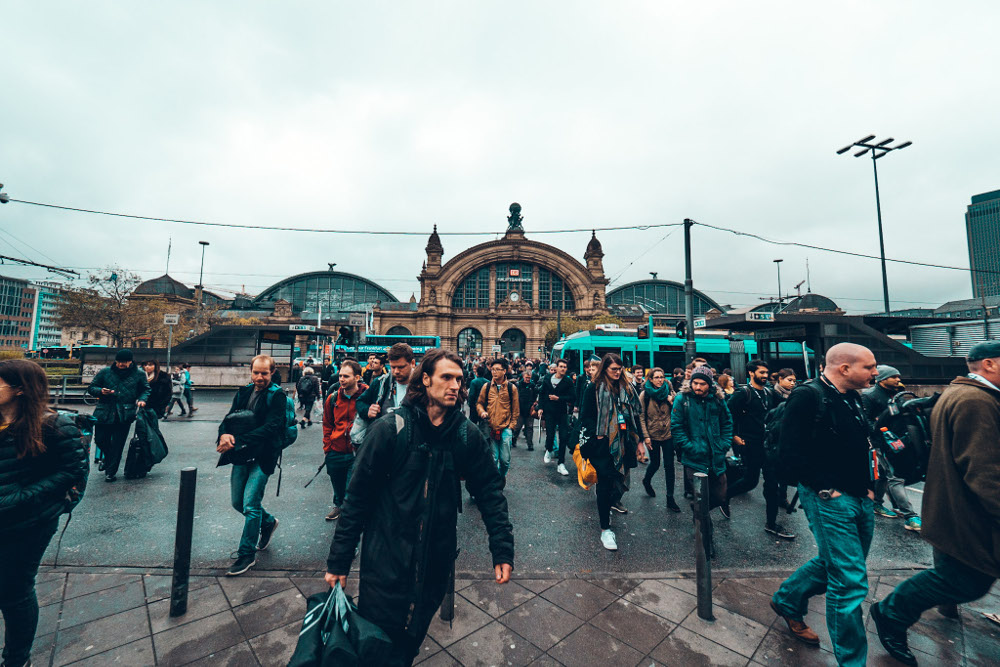 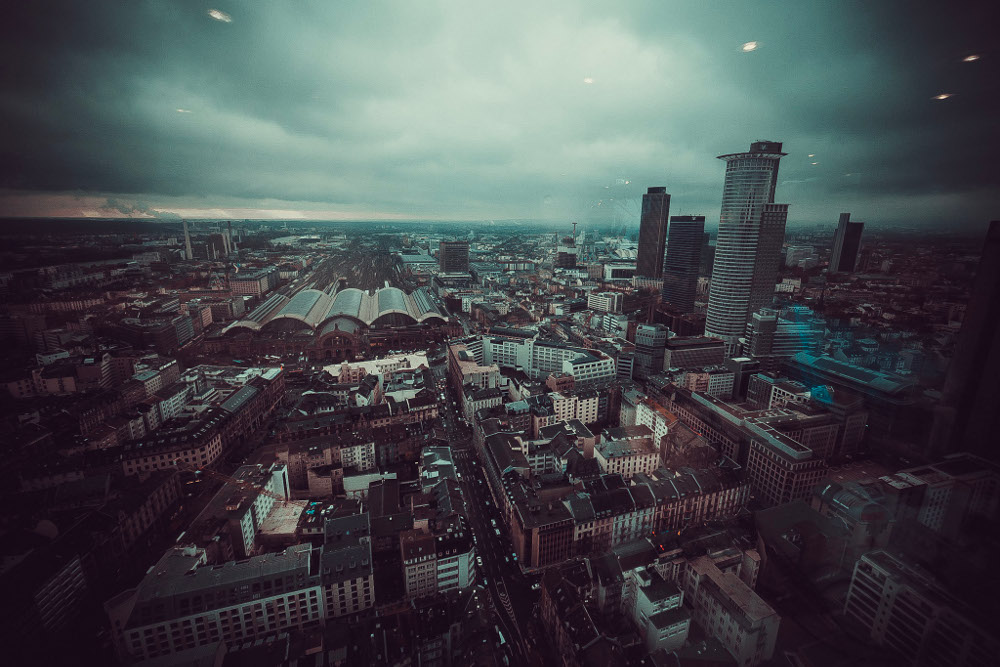